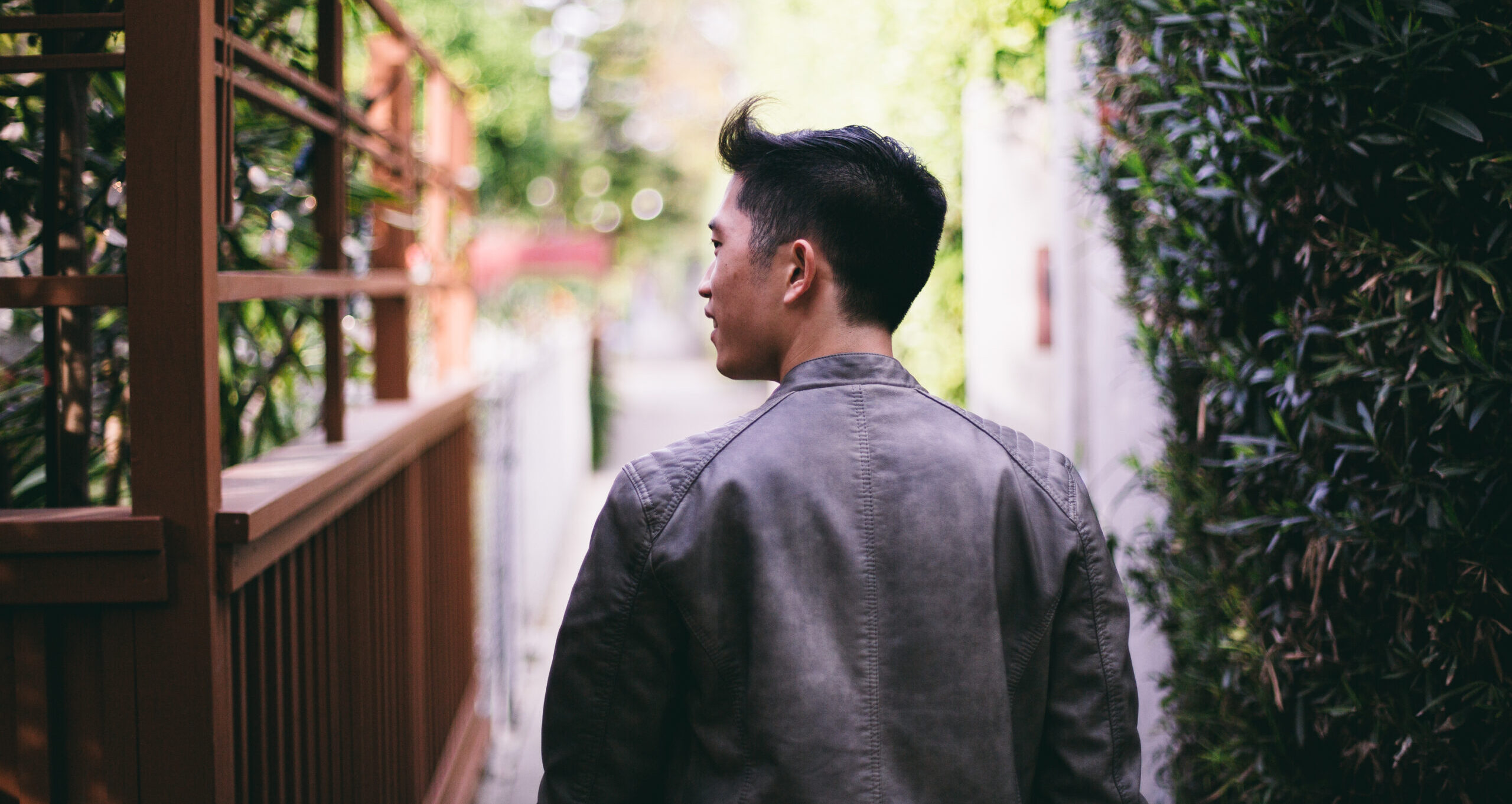 Jon Ong is a composer and multi-instrumentalist based in Los Angeles.

His most recent project, The Accidental Getaway Driver, premiered at the Sundance Film Festival 2023. Throughout his career, Jon has contributed score and musical arrangements to a wide variety of film and TV shows, including The Wheel of Time (Amazon Prime Video), Dopesick (Hulu), Pennyworth (Epix/HBO) and Paddington (2014).

A Singaporean, Jon played electric guitar in a (mildly successful) rock band, studied Film Scoring in college, and has lived in the US all his adult life. He has since worked with renowned composers Lorne Balfe, Nick Urata and William Ross. 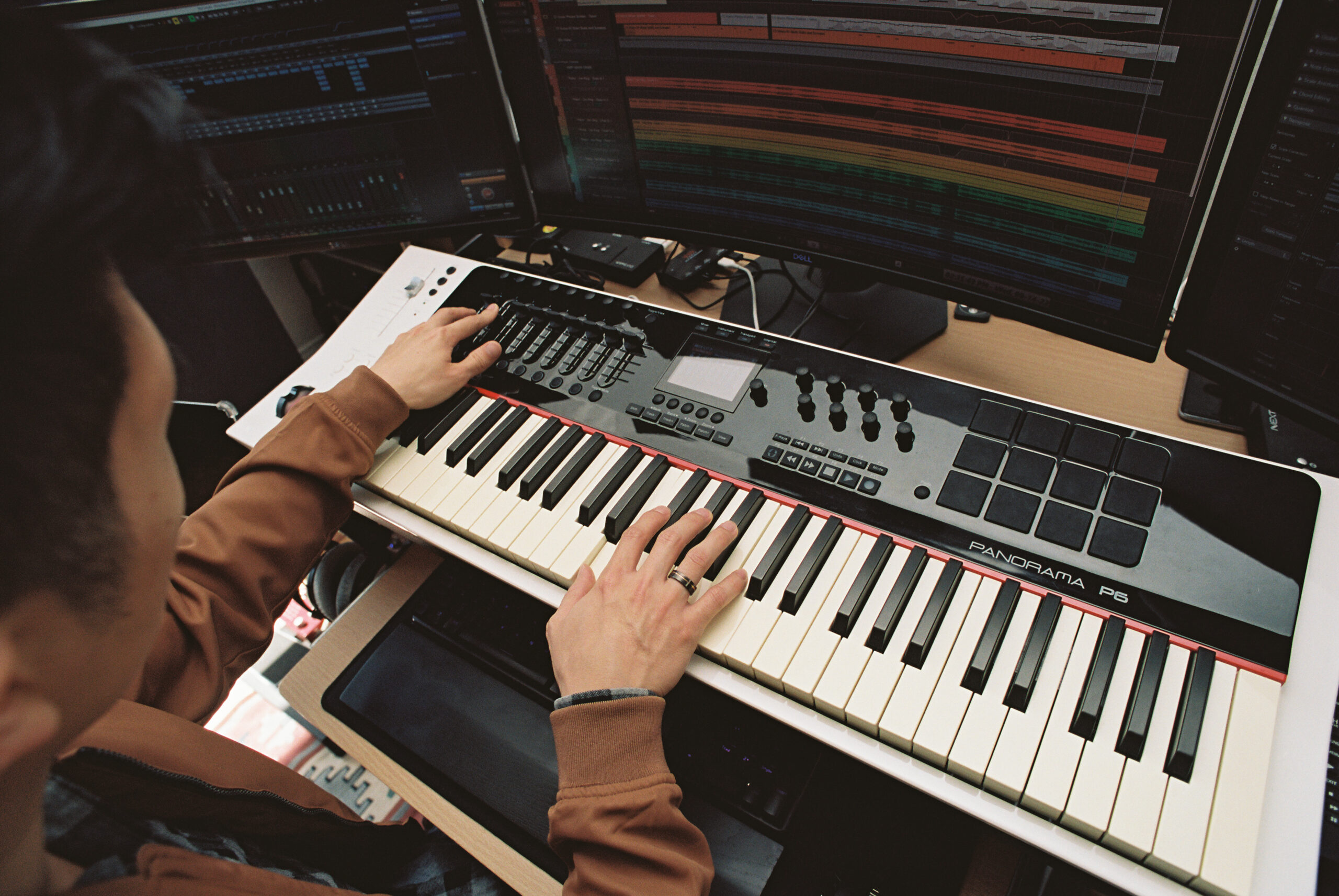 I’m still trying to fully process this past week

As we head off to Sundance for the weekend and pre

It’s been such an honor to score @singjlee @kper

Thank you @singaporeglobalnetwork for the feature

Thank you @voyagelamag for the feature. It was fun

Celebrating and looking back on a great 2021 with